Shattered is the dramatic story of a young mother and her two children, caught up in the mass separation of tens of thousands of American born children from their deported parents. 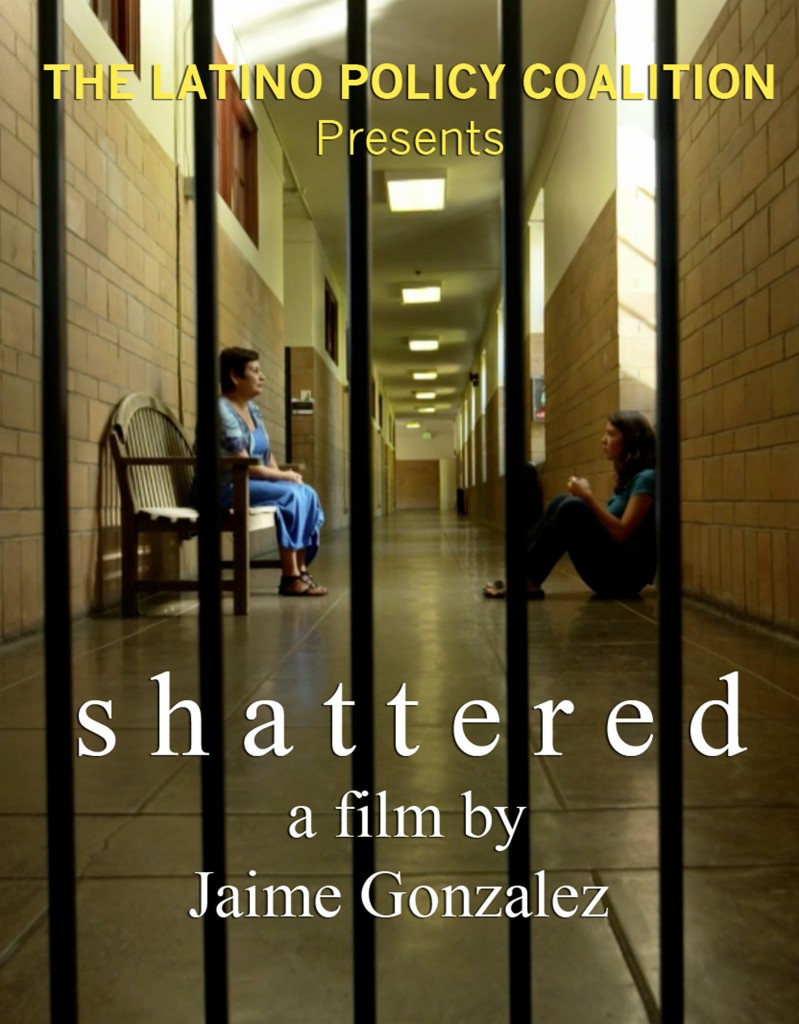 Shattered embodies what more than 46,000 families endured when parents were part of massive ICE detentions and deportations in the United States, within the first six months of 2011 alone.

During these sweeps many parents were unable to claim or make arrangements for their children to be returned to them, or to be cared for by close family members.  Numerous children are permanently being separated from their parents’ love, by federally-funded county agencies that have inadequate or non-existent practices and policies, to address the distinctive circumstances that undocumented immigrant parents in detention or deportation proceedings face.

Currently, there is no national reunification registry of these children, and their current location, to assist these parents seeking to reunite with their children.

Help reunite children with their deported parents.  No one has the right to separate a child from the parent they love.  Nobody!

Request a copy of Shattered to share with family and friends: 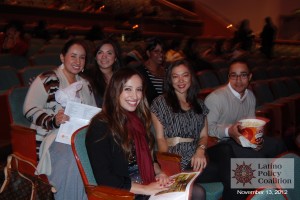